Change of Management in Norstat Germany 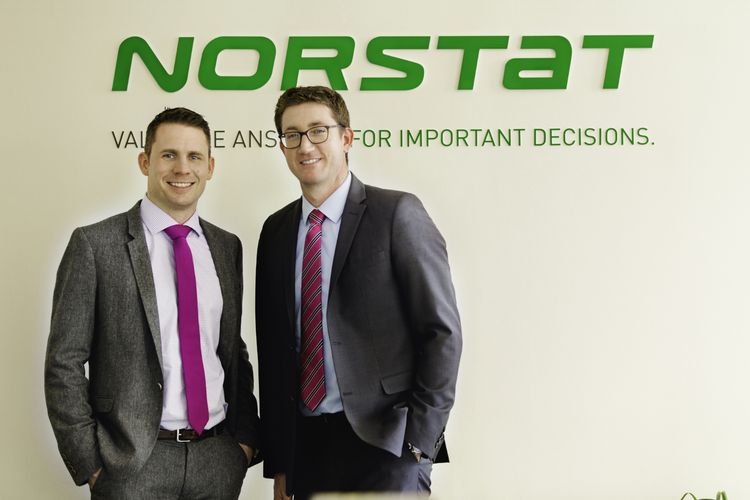 Since February 2015, Marc Leimann is the Managing Director of Norstat Germany GmbH. The 41-year-old succeeds Christoph Irmer, who will henceforth address himself to his position as Chief Marketing Officer in the Norstat Group. Leimann has several years of experience in e-commerce and the digital media industry.

“Together with this dynamic team, I am eager to continue Norstat’s success story,” says Leimann. “Norstat stands for the highest quality in data collection and a comprehensive range of services. I am convinced that both will continue to play an important role in our future growth. ”

Marc Leimann has several years of experience in e-commerce, digital media and management consulting. Since 2012, he was responsible for attending Germany, Austria and Switzerland as the Sales Director of Travelzoo. Previously, he worked five years at Mecom, where he has founded “Sweet Deal”. Through Leimann this international daily deal company was established in four European markets.

Christoph Irmer, who has been the Managing Director since founding ODC Services in 2005, took the position of the CMO in the Norstat Group when the shares were transferred to the Norwegian company in 2012. With the formal commitment of Marc Leimann, Irmer now addresses himself exclusively to the development and implementation of a sales and marketing strategy for the entire group.

“We are very pleased to have Marc for the position as Managing Director and are confident that he will successfully expand our business in Germany “, says Christoph Irmer. “At the same time, this allows me to fully concentrate on my tasks in the group management of Norstat.”

Florian was previously working as a Marketing Manager at Norstat.